I’ll admit, I always thought it was a little strange how people felt like their dogs were like a child and a member of their family. We always had dogs when I was growing up and I never felt that way. But they were outdoor dogs and never allowed in the house. Maybe that is the difference. Now I get it. We have had Oliver about two weeks now and we just adore him.

For a while, I have been longing to hold a newborn. I have been wanting to sit in my chair and snuggle. It’s not that I don’t want to snuggle with my own children, but it’s kind of hard to snuggle with a 5 foot 8 teenager. It’s not quite the same. I do love it when one of the girls lays next to me on the bed and snuggles with me.  I wouldn’t complain if that happened more often. But I can’t scoop them up and hold them against my chest like I could when they were a baby.

Now we have Oliver. We intentionally chose a dog that would be small when he’s full grown so I could pick him up easily and he could sit on my lap. What is it about being able to pick him up when he’s calm and snuggle with him against my chest or have him sleep in my lap that brings comfort? I have no idea, but I love it.

He brings joy other times as well. I love sitting in my chair and hearing his little paws come around the corner and watching him prance to find a toy or come attack someone’s toes.

Since he’s about two and a half months old, he tires out easily, which is nice. It’s not always enjoyable having him try to eat our toes or trying to bite our socks or our pant leg as we’re trying to walk.

It’s fun to see how he responds differently to each of us. He has his little routine with Tom in the morning and has learned to sit on the rug in the kitchen while he’s cooking. Sage stays up the latest so she’s in charge of putting him in his crate every night. Molly and Ashley are great about entertaining him during the day and help him get his wiggles out. And we all enjoy it when he is ready to rest and can snuggle with us.

One thing that I didn’t expect was how Tom would respond to him and how much I would love that. Just like when our girls were born, he picks up Oliver with care and talks to him in a sweet little voice. It makes my heart melt, just like when he used to hold our girls as infants. The other night Oliver hurt himself while chewing on his crate and let out a loud yelp. Tom came running in and scooped him up to make sure he was OK. It was so adorable to watch. I love seeing that side of my husband again! ❤

I’m so thankful for family that encouraged us to get a dog, and I’m thankful that the Lord led us to the perfect little puppy for our home. I am so thankful to have a little cuddler for the times when I am sad, lonely and hurting. 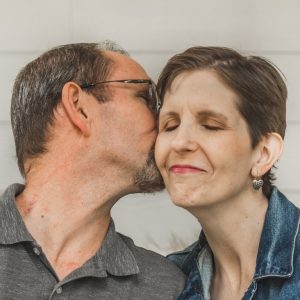 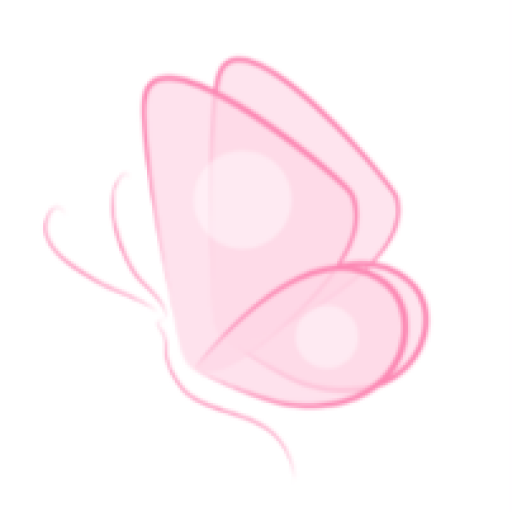